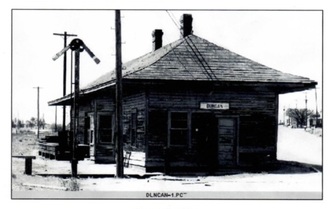 In the early 1900's, Duncan was a busy community that had 5-6 stores with-in a one mile stretch of NC Highway 42.  Your Store was a Norfolk Southern Railroad Station (NSRR) located about 1/4 mile west of the current site.  There was a switching yard and a few more tracks then to ferry logs and tobacco to Durham.  In the early 70's, many tracks were relocated to accommodate the construction of Jordan Lake and the Harris Nuclear Power Plant.  These major projects resulted in the sale of the train depot building, which was acquired by the Nash family and moved up the street to its current site.
Your Store was opened in the 1973 time frame as a gas station and convenience store.  Since then, there have been 5 owners.
Your Store has gone through many changes in it's 40 plus years of existence.  The largest of these include: 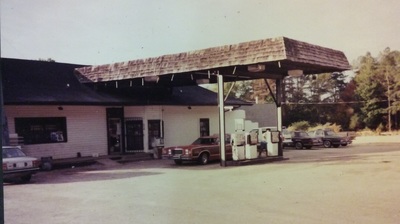 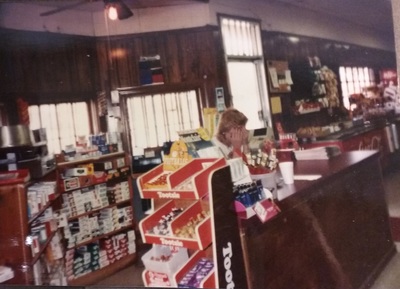 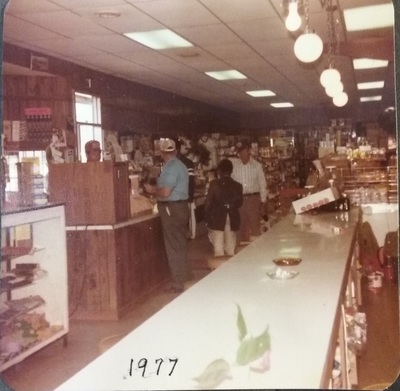 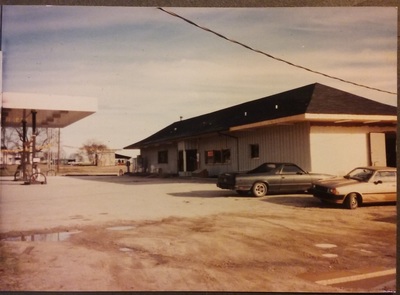 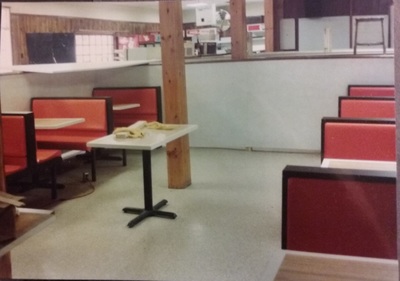 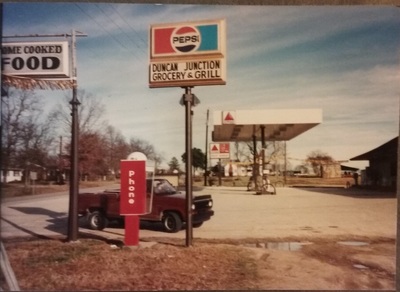 By 1992, the physical changes to the building were complete, but many other smaller changes have been made to improve our community offerings.  We changed from Citgo to Marathon branded fuels, offered "Pay at the Pump" and  24/7 fuel sales. 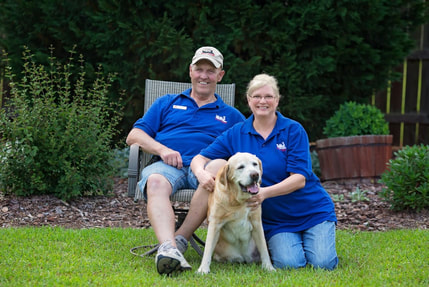 The current owner, Jack Homan, is now in his 16th year of operation.  We have come a long way and are doing our best to keep up with technology and life-style changes of our customers and we will continue to do so.  Our goal is to provide courteous, convenient and fast service  with products at reasonable and competitive prices.  We thank you for your patronage!

We Would Love to Have You Visit Soon!